Charlevoix's Two History Museums Offer A Glimpse of the Past 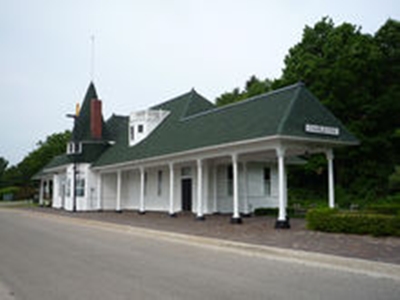 The museum has three Victorian period rooms to view, the 3 1/2 order fresnel lens that was on the Grays Reef Lighthouse, Ernest Hemingway's original license for his marriage to Hadley Richardson, a working 1917 player piano and other local historical artifacts.